With rising interest in reducing plastic use on a wider scale, what are some of the new discoveries or approaches to making this a reality?

There are a lot of new discoveries or approaches to reducing plastic use, which include more eco-friendly plastic alternatives such as compostable plastic, but also recycling options including a new enterprise which turns some plastic waste into eco-boards or panels not dissimilar to plywood.

What Is The Problem With Plastic?

By now, I’m sure everyone reading this knows that plastic isn’t great for many reasons. In fact, it can be extremely toxic to wildlife, landfill, waterways, wildlife and even humans. The amount of time it takes to break down and the toxic residue it leaves behind are two of the main drawbacks.

Some key reasons plastic is seen as ‘bad’, particularly for single-use items include:

Read more about the drawbacks of plastic in this article.

Why Can’t We Live Without Plastic?

Unfortunately at this point, banning plastic completely isn’t possible. Until there are alternatives for everything from building supplies and medical implants to water bottles and toys, it’s not possible to ban plastic in its entirety.

To put it simply, banning plastic isn’t possible because it is used in so many different areas of life. It would take many decades or centuries to replace plastic with viable alternatives. Whilst governments are able to ban plastics such as single-use (straws, cutlery, containers), it’s not possible right now for other plastic uses.

Other reasons we can’t ‘live without plastic’ yet include:

Read more about countries banning plastics in this blog. What are common ways to reduce plastic?

There are many ways to reduce plastic including:

There are some great alternatives when it comes to plastic, such as biodegradable and compostable. These are currently on the market and can replace items such as carry bags, trash bags and pet poop bags, as well as certain food service items.

There are also a great range of metal, bamboo and glass reusable items such as food containers, coffee cups and water bottles. Plastic bags also come in fabric, recycled plastic and crochet.

The benefits of plastic alternatives are vast, specifically when it comes to bioplastics, some include:


It should be noted that biodegradable plastic can leave behind some toxic residue when breaking down, due to the plastic components still present in the plastic. Reusable options are also a great choice as they are often stronger, more durable and can be used many, many times before upcycling or disposing of.

Learn more about bioplastics in this article. 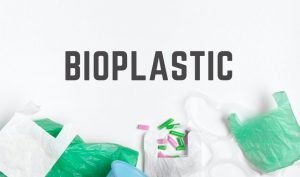 What Are New Discoveries That Lessen Plastic Use Or Waste?

There are many researchers, scientists and manufacturers around the world creating new discoveries or approaches all the time toward lessening our use of plastic or reducing waste/landfill contribution from traditional plastics.

We’ll highlight several of these in this blog.

Unfortunately, there are too many amounts of plastic in the world’s oceans – from large waste to micro plastics. It’s estimated that there is around 269,000 tons of macro and micro pieces of plastic across all the oceans.

Research estimates around 8.3 billion tons of plastic has been produced since the 1950s. They estimate around 60 per cent of that plastic has ended up in landfill or the natural environment. Our planet is really getting overtaken by plastic and this has devastating impacts across all levels of life and environment.

So this means that any time we can recycle plastic infinitely, this is a step forward toward lowering these amounts of plastic pollution. Enter chemists in California who are working on new reactions that could break plastics into molecules able to be reused.

A project at the University of California has had success with a class of plastic including polyethylene using a technique to break plastics into smaller molecules which could then be used in detergents, paints or even pharmaceuticals.

Another project at the same university adds tiny enzyme-containing capsules to plastic which means it can be processed, heated and stretched into other useful objects. All that’s needed is a soak in lukewarm water for a week or so to release the enzymes and digest the plastic into small molecules.

You can read more about these projects here. https://www.newscientist.com/article/mg25333763-000-endlessly-recyclable-materials-could-fix-our-plastic-waste-crisis/

Breaking Down Plastic With Special Bacterium

The University of Portsmouth have succeeded in engineering a better-performing version of a previously discovered bacterium called PETase and combining it with another called MHETase to form a super enzyme that digests Polyethylene terephthalate (PET) plastics at six times the speed.

Scientists in Japan had first found this bacterium in 2016.

Find out more in this article. https://newatlas.com/environment/enzyme-tpado-plastic-simple-molecule/

Just recently a social enterprise in Muntinlupa, Philippines launched a recycling project turning plastics such as food wrappers and plastic sachets (soft plastics) into eco-boards or panels which are similar to plywood.

Their aim is to boost the value of single-use sachets that include metallized parts so they can have another life. The eco-boards could be used in theory for construction and housing. The process includes compression molding or the application of heat and pressure, processing around four eco-panels an hour.

A study by the Global Alliance for Incinerator Alternatives (GAIA) in 2019 showed that 164 million pieces of sachets are being used by Filipinos everyday, or nearly 60 billion pieces annually.

Find out more at this link. https://news.abs-cbn.com/life/03/19/22/green-firm-finds-new-use-and-home-for-plastic-waste By now we’re all aware that we need to reduce our plastic use and find better alternatives including better ways of disposing or reusing plastics. There are many companies and researchers around the world doing just that.

New approaches, discoveries and projects are all helping to show the world that we CAN reduce our use of plastics or at least find ways to reuse them and protect our environment. This reduces landfill contributions, micro plastics in the waterways and also protects wildlife and marine life.

There are a lot of new discoveries or approaches to reducing plastic use, which include more eco-friendly plastic alternatives such as compostable plastic, but also recycling options including a new enterprise which turns some plastic waste into eco-boards or panels not dissimilar to plywood.

These innovative ideas will hopefully lead to a cleaner future without billions of tons of plastic ending up in the environment or sitting in landfill for decades or even centuries. 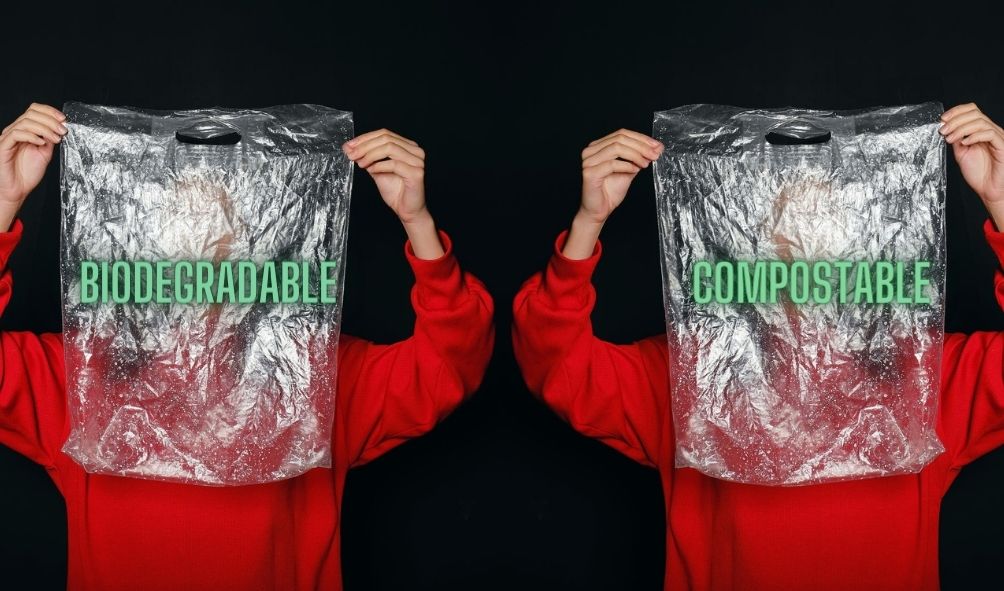