With the rising awareness of the dangers of plastic to the environment, humans, marine life and wildlife, many are wondering which countries have taken the plunge to ban certain plastics and what they’ve chosen to implement.

Roughly 32 countries have introduced a fee or tax to limit plastic bag use, many of which are in Europe but also include Africa as a big promoter of this. There are also countries that have a complete ban such as China, or a single-use plastics ban such as Australia.

Why Is Plastic Bad?

Plastic has been around since 1907 and even earlier for the first synthetic plastic created in the 1800s. It was a great replacement for traditional materials such as bone, ivory, metal etc that could get quite expensive and were hard to keep procuring.

Plastic is made from materials such as crude oil, gas, coal, cellulose and salt which are seen as natural materials or resources. The materials undergo a refining process which essentially is then treated by heat and ‘cracked’ before being combined with other materials to create different plastic types to turn into plastics you can use.

Unfortunately, because crude oil and natural gas are the main ingredients, this makes the plastic in many cases toxic either to people, animals or the environment when breaking down. Manufacturing products from materials such as crude oil is also bad for the environment, releasing carbon dioxide into the air, and oil itself being toxic to animals and the environment on many levels.

Why Do We Use Plastic?

Plastic is something that is around us everyday, essentially everywhere we go. It’s used for everything from pillow filling and manufacturing to insulation and food or drink containers. It was created in the 1800s as an alternative to animal products for combs, medallions, cutlery and other items around the home.

Plastic is used in so many different areas of life, it’s not possible as yet to completely get rid of it. The substance is relied upon by so many industries and people that it can be found everywhere you turn. As a cheap alternative, plastic is easy to manufacture, mass produce and use.

It’s also hardy enough for uses such as carry bags, food or drink containers, medical devices and building supplies. This makes finding alternatives difficult and more expensive, even if they’re better for the environment.

You can find out more about the origins of plastic in this blog.

What Are The Benefits Of Banning Plastics?

We all know that perhaps the biggest benefit of using plastic alternatives reduces your environmental footprint and contributes less issues in the manufacturing process. A typical plastic bag can take centuries to thousands of years to break down in landfill and so biodegradable or compostable plastic reduces this time vastly.

There are also less traditional plastic chemicals in biodegradable plastics which means less environmental issues in the future such as pollution, toxicity and methane production in landfill.

Read more about why we can’t ban plastic here. By now, I’m sure you’re aware there are many plastic alternatives from bioplastics – such as biodegradable and compostable plastic made from mostly natural ingredients – and reusable such as bamboo, metal, glass and fabric.

Some of the benefits of bioplastics include:


It should be noted that biodegradable plastic can leave behind some toxic residue when breaking down, due to the plastic components still present in the plastic. Reusable options are also a great choice as they are often stronger, more durable and can be used many, many times before upcycling or disposing of.

Learn more about bioplastics in this article.


In 2021, it was estimated that around 32 countries had introduced a tax or fee to limit plastic bag use, and much of these were located in Europe. Many States across the United States have implemented or are planning to implement a plastic bag ban to reduce the amount of single-use plastics that end up in landfill and encourage consumers to consider reusable or bioplastics in their place.

Which US Cities/States Have Bag Bans and Fees?

In the US, there are around 10 States with bag bans and fees – not to be confused with those cities that have completely banned single-use plastic bags (some of which fall under the States banning plastic bags):

These Cities are either part of the States that have already banned single-use plastic bags or the Cities have passed their own legislation independent of the overall State. What Other Countries Are Banning The Use Of Plastics?

In 2021, it was estimated that around 32 countries had introduced a tax or fee to limit plastic bag use, and much of these were located in Europe. Developing countries such as Africa have also been early adopters of this levy.

China has a plastic bag ban and has had since 2008 while introducing a fee for the sturdier bags. In 2022, China decided to ban all non-compostable bags for the entire country by 2022. Australia doesn’t currently have a country-wide ban or fees on plastic bags, however some States have enacted a ban and charge already. India’s ban is on hold due to the COVID-19 pandemic.

What Are The Effects Of The Plastic Ban?

The benefits of any law which encourages less pollution and options such as composting is vast for states and countries. Some of the benefits of a plastic bag ban include:

Read more about Massachusetts’ approach in this blog. Should Countries Encourage Others To Ban Plastics As Well?

Of course all countries should encourage others to reduce their usage and promotion of plastics, particularly single-use plastic carry bags. This has a ripple effect as it encourages all cultures to be mindful of their impact on the environment and landfill contribution.

It also protects our shared oceans, land space and overall contribution to toxicity for our soil, air, wildlife and wildlife. Encouraging the world’s people to reduce their usage and disposal of plastics is always a good thing and starts with education.

We all know plastic isn’t great for the environment for many reasons and this is why around 32 countries (including eight US states) have introduced plastic-bag taxes or bans (or both!). These steps encourage people in the US to reduce their plastic usage.

This can include by encouraging them to purchase compostable or biodegradable bags when shopping or bring their own reusable/fabric bags to the shops. These steps reduce contributions to landfill, pollution by incorrect disposal and your overall environmental footprint.

Some countries are behind the ball but they are still banning single-use plastics such as straws or cutlery. It will take a long time to see mass-spread reductions in plastic usage as many countries are not yet on board. 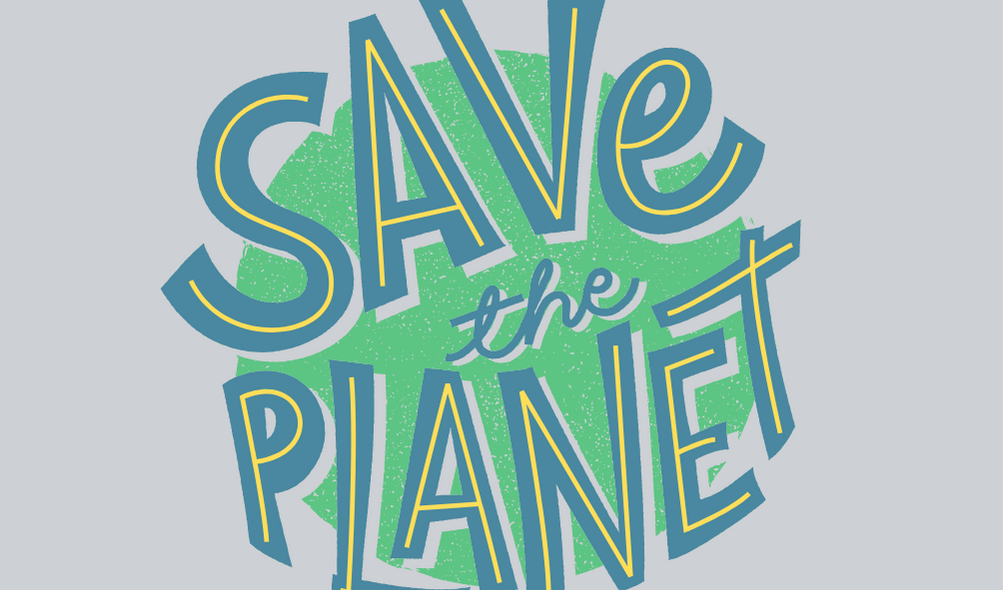 Will Banning Plastic Bags Save The Planet? What is the plastic bag tax and how effective has it been?
PRESS ESC TO CLOSE